Nippon Express China (NX China) has launched a new intermodal service for transport from various locations in China to Europe via the Caspian Sea.

The spread of COVID-19 infections has heavily impacted logistics in China as prolonged lockdowns in Shanghai have resulted in airport and port congestion, and trucking in the East China area connecting to Shanghai’s suburbs continues to face difficulties.

NX China has also developed a Caspian Sea route for transport from China to various parts of Europe via Kazakhstan to supplement the aforementioned intermodal transport service. This new service can be used as a BCP transport mode for Europe-bound cargo that does not pass through Russia.

The NX Group will continue meeting the diversifying logistics needs of its customers and creating new ideas and values that expand the field of logistics as stipulated in its Corporate Philosophy. 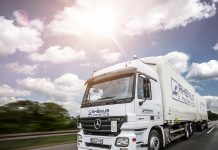 Rhenus and Shell Decarbonise the Transportation of Goods 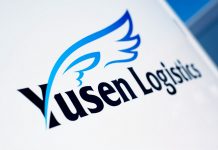 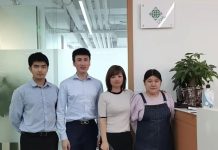