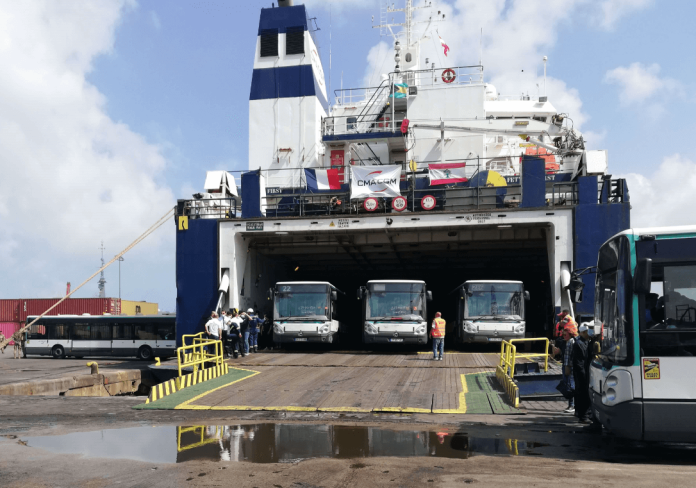 The CMA CGM Group deployed for the second time the CMA CGM AKNOUL (Ro-Ro vessel) from its usual service and offered the transportation by land and sea of 50 buses donated by France to Lebanon. This action follows several operations held by the Group to respond to the country’s pressing needs.

CMA CGM promptly decided to participate in this operation in partnership with the French government for the benefit of the Lebanese people. This joint initiative will contribute to the country’s economic recovery by ensuring access to a convenient public service for all citizens. It will also create several recruitment opportunities for bus drivers, as announced by the Minister.

This operation is the result of the efforts of several actors in France: Île-de-France Mobilités and RATP are donating these buses, and CMA CGM has offered their transportation with the support of the Ministry of Economy, Finance and Recovery, the Ministry of Ecological Transition, and the Ministry of Europe and Foreign Affairs.

Earlier, CMA CGM offered to repair 45 local buses, which were severely damaged by the Beirut port’s blast, confident that this action would improve the daily life of a large segment of the population in various regions. 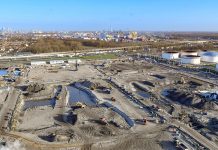 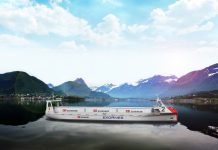