Nippon Express USA, Inc. (NX America), a Group company of Nippon Express Holdings, Inc., has launched “US EXPORT SERVICE Via MEXICO” (U.S.E.ME), a new BCP-compatible multimodal transport service for shipments from the United States and Canada to Asia via Mexico.

This BCP-compatible integrated multimodal transport service conveys cargo overland by trailer from various locations in North America (US/Canada) to a Nippon Express warehouse in San Luis Potosí, Mexico, where it is transshipped to containers and transported by sea from Manzanillo Port in Mexico to ports in Japan and other Asian countries.

Port congestion along North America’s west coast has led to changes and delays in ship schedules, making it difficult to secure new space, congesting railway terminals and thereby slowing transhipment and creating a shortage of truck drivers, all of which have had a major impact on logistics. In addition, the outlook remains uncertain, with concerns over the risk of port strikes arising during labour-management negotiations at points all along the west coast.

NX America has developed U.S.E.ME as a new BCP-compliant multimodal transport service via Mexico, where space is more readily available, to avoid port congestion on the US West Coast and maintain customers’ supply chains. Together with providing reliable transport with stable lead times, NX America will utilize its strengths as the only Japanese company with its own warehouse in Mexico to offer high-quality integrated transport services by the NX Group.

In August 2021, Nippon Express also started a service from Japan to North America via Mexico to avoid the congestion on the US West Coast, so, with the U.S.E.ME service now in operation, services via Mexico are available in both directions between Japan and North America. 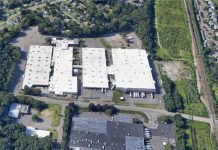 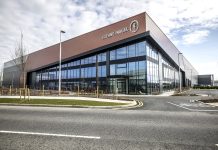 Kuehne+Nagel opens fourth warehouse for the healthcare sector in Ireland 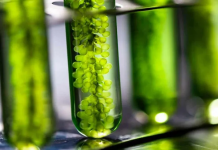 Freightcamp 2020 to be held in Amsterdam

Port of Rotterdam Throughput Amounted to 469.4 Million Tonnes in 2019