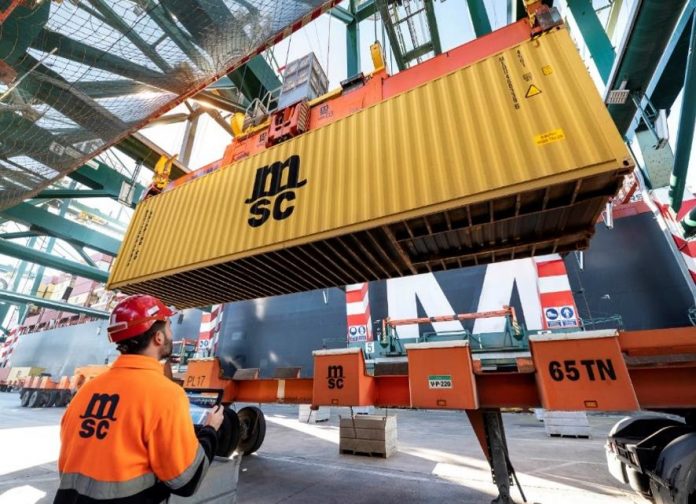 MSC has introduced new intermodal solutions in various parts of China in recent months to facilitate trade and connectivity, in line with the continued growth of manufactured exports from China.

According to the National Bureau of Statistics (NBS), in April 2021, factory output grew 9.8% from a year ago, in line with forecasts. In addition, NBS figures show that China’s industrial profits soared 137 percent year on year during the January-March period to about 1.83 trillion yuan ($281.3 billion).

East China, where the Yangtze River Delta is located, is one of the key areas for manufacturing in the country. More manufacturing sites have started up in further inland cities within this part of China, which has prompted MSC to launch several new intermodal solutions.

On 1 June, MSC joined hands with local barge agents to launch a new direct barge feeder service from Ma’anshan (located in Anhui province in East China) to Shanghai to cater to exports. Ma’anshan is situated in the central area of the Yangtze River Delta and is one of the core cities of the Wanjiang Economic Belt. The service is available four days per week to meet the increased demand to ship items, including electronic goods, machinery parts and metals such as iron and steel.

“This new service is on top of our existing twice-weekly barge service from Shanghai to Ma’anshan, which transports cargo such as wood pulp and ore concentrate. We are pleased to offer a more competitive feeder service in both directions, which will better meet our clients’ fast-growing needs,” said Jonathan Zhu, Managing Director for MSC Greater China.

Leveraging on connectivity with the Ningbo Zhoushan port

In May, MSC started a Huzhou-Ningbo Zhoushan Port rail-sea combined multimodal solution, which serves the inland areas of Huzhou and Hangzhou cities in Zhejiang province. The Ningbo Zhoushan port is located along the eastern coast of China and ranks third in container cargo throughput based on the 2020 edition of Lloyd’s List One Hundred Ports.

The combined rail-sea service, which runs four times a week, is a stable offering for foreign trade of laden containers. With a rail transit time of 10 hours, each train can transport up to 100 TEU of containers to the Ningbo Zhoushan port for further connection to MSC’s global network of services.

“The rail service from Huzhou directly reaches MSC’s joint venture container terminal in Ningbo, where the majority of our ships are calling at. As a result, the cargo can be directly transferred to our ships without the need for trucking, providing a fast and seamless connection to our mother vessels,” said Jonathan.

Besides the multimodal solution, MSC has started working with local barge agents to offer five and four barges per week from Longmen and Damaiyu ports, respectively, to the Ningbo Zhoushan Port. Both ports are located close to many industrial zones, manufacturing a wide range of products, such as automobile and motorcycle parts, plumbing valves, metal and glass products, furniture, pharmaceutical packaging, and machinery equipment.

“New, emerging industries are developing rapidly in this part of China, so we are actively seeking ways to serve better customers located in this area,” explained Jonathan.

In addition to introducing new intermodal solutions in eastern China, MSC has also launched new rail solutions in the northern part of the country. MSC started a Gaoyi – Tianjin Xingang Port rail-sea combined multimodal solution in June, which serves the inland areas of Shijiazhuang, the largest city in Hebei province. The rail transit time is between one to two days from Gaoyi to Tianjin, and the containers are then connected to MSC’s shipping services at the port.

From July, MSC is similarly launching a new rail service from Xi’an city in Shaanxi province to the Tianjin port, with a transit time of three to four days, targeting shipments such as fruit products, machinery parts, and iron and steel items from inland areas of the city.

Tianjin port is the largest port in northern China and the main maritime gateway to Beijing and ranks as the ninth busiest port globally. 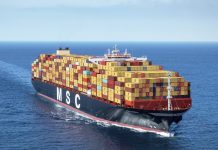 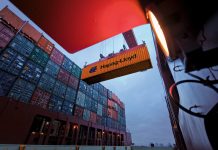 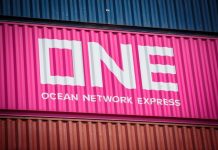