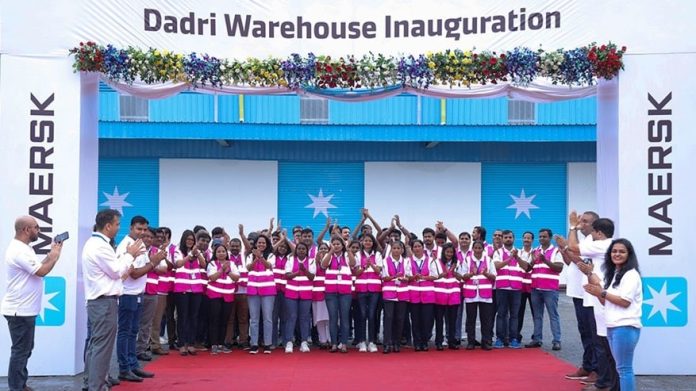 A.P. Moller – Maersk (Maersk) recently opened its new warehouse in Dadri, Uttar Pradesh. Located within the premises of the company’s Container Freight Station (CFS), the 100,000 sq. ft. warehouse is the first of its kind, with women running and operating all the jobs and tasks in the facility. Hand-picked from the nearby villages, Maersk has hired, trained, and created jobs for 84 women who needed employment but did not have the right opportunities.

“At Maersk, we are constantly strengthening our efforts in the area of Diversity, Equity and Inclusion (DEI). However, we also realise that in the larger DEI picture, gender diversity is a low-hanging fruit that can be addressed as long as there is a strong will to do so,” said Vikash Agarwal, Managing Director, Maersk South Asia.

He added, “While expanding our warehouses across the country, we wanted to create opportunities for women in a traditionally male-dominated sector. As per the 2021 census, Dadri has only 6% working women of its total population, and our team had a strong desire to contribute towards a change in that respect.”

When the doors to the new warehouse in Dadri opened on 23rd September 2022, there were 84 women ready to run the facility by taking charge of every task –from security and housekeeping to operating forklifts, handling cargo, using computers, working on Tally jobs and managing clerical work. But creating employment for all these women was not a task achieved overnight.

The journey began in January 2022 when the existing team at the Dadri CFS started having a dialogue with local contracting agencies to build a case for women to be trained and offered employment in the upcoming new warehouse. Much deliberation later, the on-ground teams realised that the biggest challenge was convincing the families of the women to let them come and work in a warehouse. So, by March 2022, the teams started approaching the families of potential women candidates to counsel them about the benefits for the women who would work at the Maersk warehouse. Once the families were convinced about the women’s safety, hygienic working conditions, and fair opportunities, the organisational design was drawn, and workforce requirements were charted.

While some women could take up unskilled and semiskilled jobs immediately, others had to undergo skilling that involved operating Material Handling Equipment (MHE) such as reach trucks and forklifts. During April and May, the institute and trainers were identified to undertake the training for these women in specialised tasks. After much preparation, these women started receiving their training from July onwards.

“A lot went into finding and skilling the right women to take on the right job at the warehouse we were building. There were many ups and downs, and several times, we felt that this was an ambition we were just not in a position to achieve. But our whole team in Dadri rose to the challenge, left no stone unturned and stayed committed to our goal,” said Sudeep Sivarajan, Maersk Depot Manager, North India. He added, “The 84 women have joined a total workforce of 350 employees at our Dadri CFS, and we are hugely motivated to improve the gender representation at the facility further.” 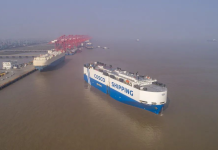 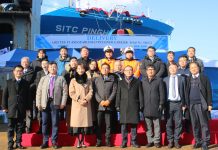 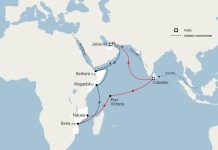 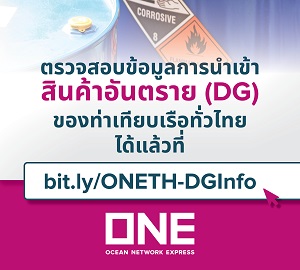